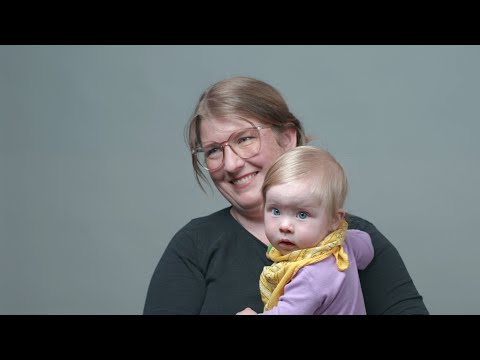 Listen to this group of talented female entrepreneurs talk about the different struggles and triumphs they've faced while planning, starting, and growing their small businesses. While many express the feeling of no longer being alone and the influx of women-owned business support networks, others reiterated the fact that women still make less money than their male counterparts and sometimes receive pushback from investors and other business owners.

So as a female entrepreneur, I feel like we now have such a huge support network that, maybe it definitely is true that there's still some pushback you're going to get probably as being a female entrepreneur. But I think the resources are just so immense and here even just right here in Asheville there are so many successful women entrepreneurs that you can now talk to and turn to and the small business incubator can refer you to that. There's no way any woman can in today say that they're alone 'cause they aren't. There's such a huge network of support in our area. So we are very lucky. I think traditionally there are a lot more male entrepreneurs than female entrepreneurs. I think that's changing. I see a lot of female entrepreneurs now, and I think that's needed and wonderful. And for me personally, I don't know if this is just the way that I look at things but I think that I wouldn't say that I have had challenges or setbacks, because I'm female as an entrepreneur. I would say though, they probably happens more than I've given credence to it. I personally don't buy into it. (chuckles) Meaning, I feel like I should clarify that. The challenges are real and they're there, I don't think they should be. So I think that it's important to recognize the fact that the climate is changing within entrepreneurship, and I'm very happy and excited to be a part of that. At the same time I feel like it shouldn't stop anyone from being an entrepreneur, and from following your dreams, and going for it and doing what you think you can accomplish, and trying hard and working hard for what you can accomplish. I do think it plays sometimes. The ways in which I've seen it play out for me are, at times coming from a good place but maybe like a little extra coaching. Or like a little extra work around certain things that may not be necessary. And I don't think that comes from bad place but I see that sometimes. And I think one of the challenges though I will say of being a female entrepreneur at least for me personally, has been having the courage and confidence to say, I've got this. So that's a challenge. I think my thoughts about being an a female entrepreneur, like, I mean, I I just think of myself as an entrepreneur. Like I think that you should just be confident in who you are. And I think it's really unfortunate that like more female entrepreneurs aren't making like the big bucks, you know I think someone told me the other day is like 2% of female entrepreneurs make more than a million in gross like revenue a year, which is crazy. Like, I think that, I mean, our society has made, at least during my lifetime, like our society has supported the idea of me being independent and going to school for what I want and all of that. I know that like I have some privilege in that way like that I'm a white woman that like grew up like fairly comfortably. But I think I just really, I think that we should just go for what we want just as a human being, you know. This is Emma June. She is a baby of 2020, - I imagine she probably be an entrepreneur, yes. In some shape or form. Certainly a business can be kind of like a child, like it needs a lot of attention. Then when you have an actual child, they can sort of be at odds with each other some of the time but both have to find a way to co-exist like siblings. 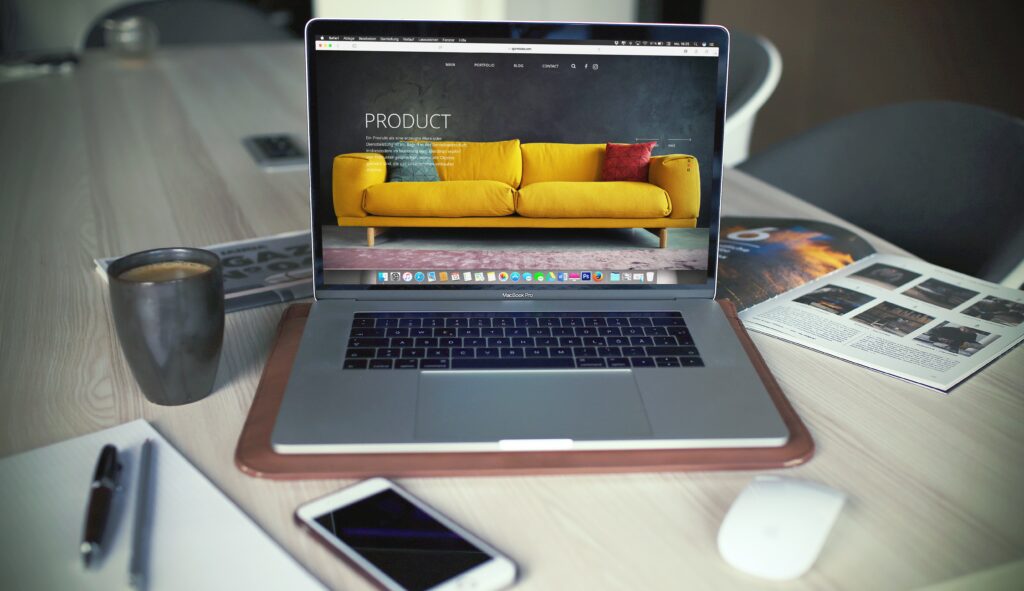 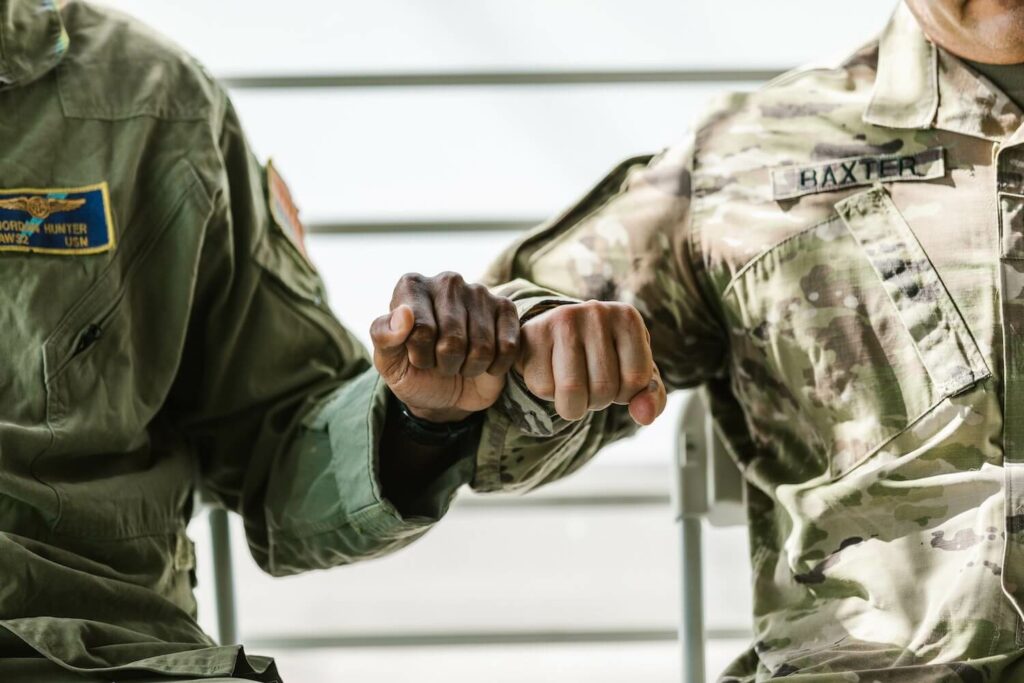 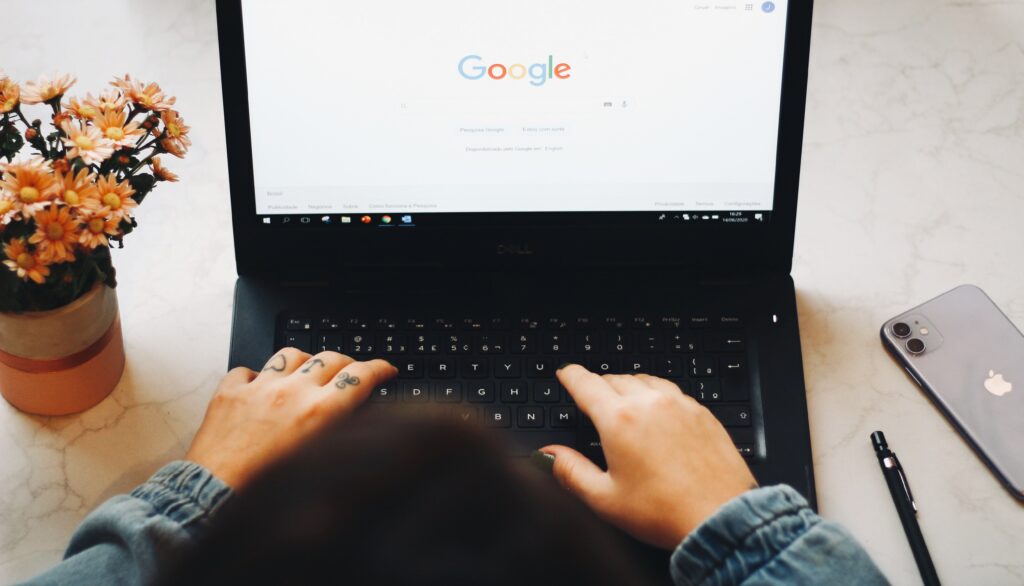